Skiff Or Destroyer – Which Boat Are You On? 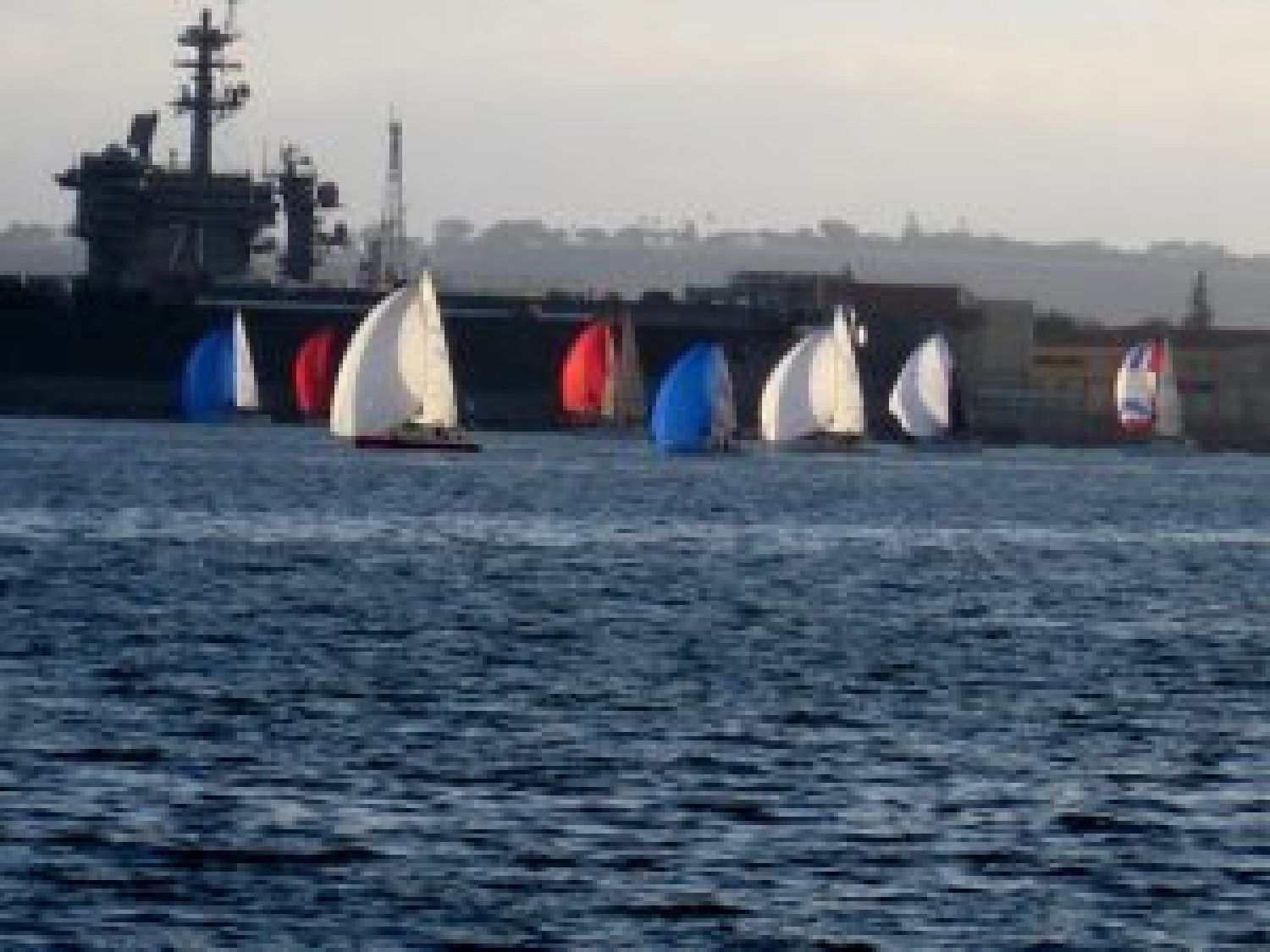 Yes, business is competing for awareness and consumers are drowning in a sea of content, so how do you establish your ‘channel marker’ amid a vast and fluid commercial environment?

The challenge of navigating safe passage is different for a large public company than it is for a medium size enterprise or start-up. If you think you can’t compete with these big entities, consider their strength can sometimes also be their weakness. Agility and inspiration can be of greater value than the might of size and money.

David and Goliath swiftly come to mind, but I like to use the example of a 300 tonne destroyer and an 18-foot skiff, in a race to exit Sydney harbour from Circular Quay to the Heads. The destroyer needs 24 hours notice to start the engines, the skiff can be in the water and positioned at the start line in an hour or so.

The destroyer may be strong in force and resources, but hindered by the time required to change course, respond and adapt quickly in dynamic conditions. The captain sits high above the crew and the chain of command is lengthy, controlled and autocratic.

Whereas the skiff is a lot less comfortable, it has the benefit of being nimble, adjusting instantly to a dynamically changing operating and competitive environment. The skipper and crew are tight, communication and response is immediate.

Today I found a great demonstration of how dynamic the fitness landscape of the Internet is. This eight minute video bar chart (above) demonstrates how different entrants have dominated, disappeared, reappeared and/or conquered in terms of ‘most popular website’ since January 1996 through to October 2019, based on the total traffic and unique visitor information maintained by Alexa. View source here.

It’s good to revisit how the much smaller companies entered the market, with the vision, innovation, ingenuity and market allegiance (and money accumulated through various rounds of funding), that ultimately allowed them to assail their lofty competitors.


However as Lehman Bros. discovered, “no one is too big to fail” and the numbers circling Facebook give rise to serious consideration of it’s fate – “its absolute numbers have dropped from about 28 billion monthly visits in late 2017 to a still-stunning 23 billion-plus this month”. Think about it, that’s FIVE BILLION less monthly visits. In marketing, we’d probably call that a trend…

Other observations of note:

How could Google’s ascent be slowed or compromised? Perhaps the search exercise will become more local than global? Perhaps a competitor will provide a less invasive, more private, secure search experience? Perhaps the need to search will be diminished by the proactive delivery of pertinent information from suppliers using other data to target their market directly, with customers opting into the communication?

Vision is to ability to envisage a future that others don’t, then take action to capitalise on it.